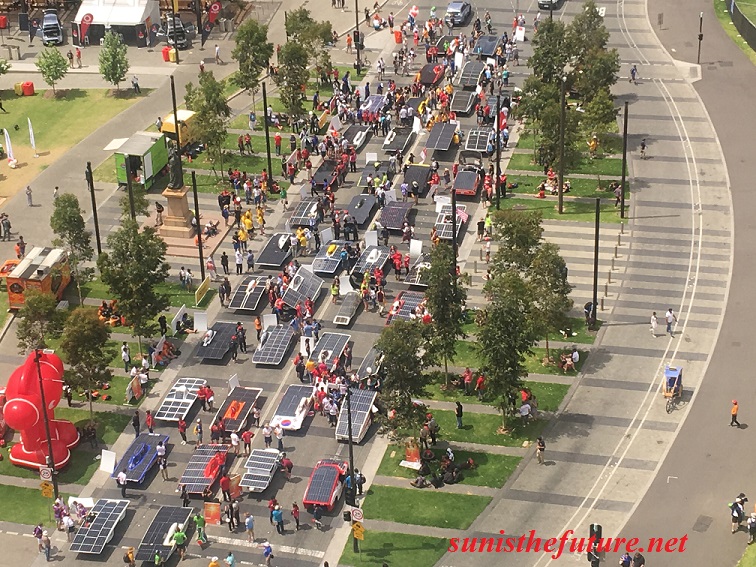 Yes, this is the year to celebrate the Bridgestone World Solar Challenge’s 30th Anniversary in Australia! The event began on Sunday, Oct. 8, 2017, at State Square, in front of the Parliament House of Northern Territory (at 6:00 am-8:30 am, with the first car leaving at 8:30 am) and expect to see the solar car teams arriving at Victoria Square/Tarntanyangga of Adelaide, Australia (between Wednesday, Oct. 11 to Sunday, Oct. 15, 2017).  After teams of students from 30 countries designed and built their own solar cars, they have traversed 3,000 km  between Darwin and Adelaide in 5-8 days, to meet the challenge of 3 classes of World Solar Challenge of 2017: Challenger Class; Cruiser Class; and Adventure Class.

Using no more than six square meters of solar panels, bright young minds from different parts of the world are on track  in developing efficient solar powered electric vehicles. Every two years, teams from international universities and technical institutes gather with private entrepreneurs at Down Under to promote the knowledge and fact that sun/solar is the future.

Above are photos and videos from  World Solar Challenge 2015. Keep in mind that these solar car teams will be arriving tomorrow Thursday, Oct. 12, 2017, at Victoria Square/Tarntanyangga, Adelaide, Australia. If you will be near Adelaide, check out Victoria Square for views of many interesting designs of solar cars.

To find out the motivation behind organizing this event, please feel free to view the video of an interview with Event Organizer Chris Selwood in 2013, below:


To find out the updated result for all teams and all classes and to see all the solar cars at World Solar Challenge 2017, please click HERE.

If you are in favor of renewable,  clean, or solar energy, please sign this petition for FIT/CLEAN Program, accessible at http://sunisthefuture.net/?page_id=1065 Thank you very much.
http://www.youtube.com/watch?v=MibIzEE-xOE

This year the Veolia World Solar Challenge will begin on October 16, 2011, from the city of Darwin , Australia, traversing the 3021 km (1,877 mi) to Adelaide through the Australian outback. 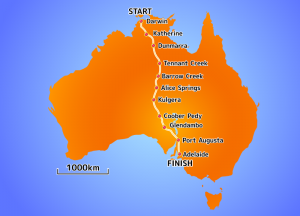 This solar-powered car race attracts teams from around the world, most of which are fielded by universities or corporations although some are fielded by high schools. The race has a 20-year history, 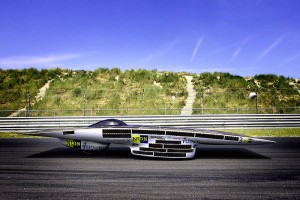 spanning nine races, starting the first race in 1987. This year, the first solar racing car that departs and its support fleet will be followed at two-minute intervals by 36 other racing teams from twenty countries.

Before these solar cars are able to participate in the race, each and every one of them has to pass the qualification round of scrutineering process. The static scrutineering process (which took place between Oct. 12, Wed.-Oct. 14, Fri) took place at Foskey Pavilion in Darwin Showgrounds, involves tests for batteries, solar cells, mechanical and electrical components, measurements and overall safety based on the rules and regulations set by the WSC (World Solar Challenge) committee. This is a very friendly competition, encouraging others attempting the same goal (utilizing the sun’s energy to power the vehicle);therefore, the scrutineering process is mainly focused on safety and protection for all involved in the process (drivers/pilots of the solar cars and people around the vehicle).The dynamic scrutineering took place on Oct. 15, Sat., at the Hidden Valley Racetrack in Darwin. 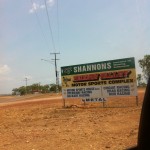 to determine the order of the cars during the actual race starting on Sunday at Darwin State Square (in front of the Parliament House). The qualification round saw Solar Team Twente (Twente) securing the first starting position in the race, followed by Nuon Solar Team (Nuna 6) and University of Michigan (Quantum). Complete list of 37 qualified solar cars and their respective times (during the qualifying round) can be found in http://www.solarwebsite.nl/en/2011/10/official-qualification-results/ As you can see, the top 10 times are within 11 seconds of one another, indicating that these cars are very close in performance. Historically, reliability is a main concern; therefore, “perhaps only 30% of these cars will be able to complete the whole course.” commented Coordinator Luke Wyman of Veolia WSC,

and more on World Solar Challenge 2011 in the clip below:

The idea for the competition originates from Danish-born adventurer Hans Tholstrup. He was the first to circumnavigate the Australian continent in a 16-foot (4.9m) open boat. At a later stage in his life he became involved in various competitions with fuel saving cars and trucks. Already in the 1980s, he became aware of the necessity to explore sustainable energy as a replacement for the limited available fossil fuel. Sponsored by BP, he designed the world’s first solar car, called The Quiet Achiever, and traversed the 4,052 km (2,518mi) between Sydney and Perth in 20 days. That was the precursor of the World Solar Challenge. After the 4th race, he sold the rights to the state of South Australia and leadership of the race was assumed by Chris Selwood. The race was held every three years until 1999 when it was switched to every two years. (World Solar Challenge, Wikipedia)

More will unfold as we continue our reporting on Veolia World Solar Challenge in the coming days….